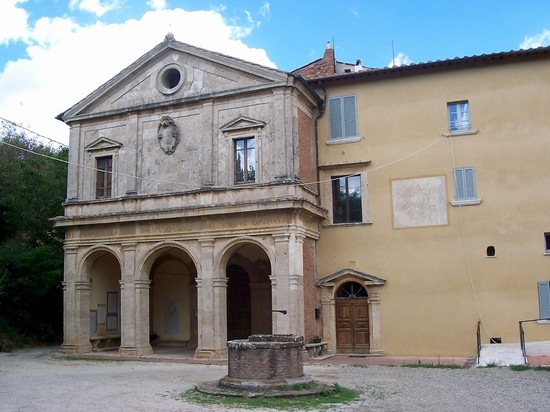 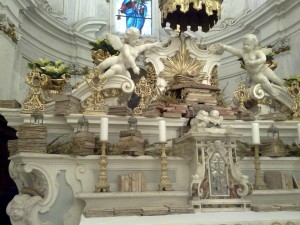 It is situated at around one kilometre from the original city wall, towards Torrita and Sinalunga. Dating from the second half of the sixteenth century, the shrine was built to replace a chapel constructed on the location of a miraculous event, with a fourteenth century fresco of Madonna and Child, crowned in 1741 by the Vatican. The imagine is considered miraculous after, having been slashed by a young man with a knife in 1514, it started to issue forth real blood, traces of which are still visibile. The short-tempered man, furious at his bad luck at gambling, was part of a group of youths who looked after local livestock. The man was tried and condemned to death following the laws of the day. A primary small church was constructed straight after the miracle, this was positioned crosswise to today’s axis, as witnessed by the ancient external doorway on the left-hand side. Thereafter Carmelite fathers built the present-day church in 1561 and officiated it until 1775 when it became parish see.

The church facade, designed by Ippolito Scalza of the Umbrian town of Orvieto, with assistance from the noble abbot, follows the Renaissance style with a portico of three arches. Scalza choose travertine for the facade, fusing architectural concepts of church and palace. The interior comprising one nave with gilt stucco and a semicircular apse, was created in the 17th century. The final touches, by Andrea Cremona, were put in place in 1740 with bas-reliefs and gilt friezes on the vaults. Artistic highlights include the altar dedicated to the image of the miracolous Madonna By Andrea della Robbia, with statues of the Annunciation by Giovanni della Robbia, a 15th century wooden crucifix, a rare Renaissance organ of cypress pipes and paintings by Bette, Barbiani, Nasini and Ferretti.

The main religious feast falls on the third Sunday in September, during which the dedication and consecration of the shrine of the Madonna in celebrated, which took place on the 21st September 1741. The feast also incorporates popular games. 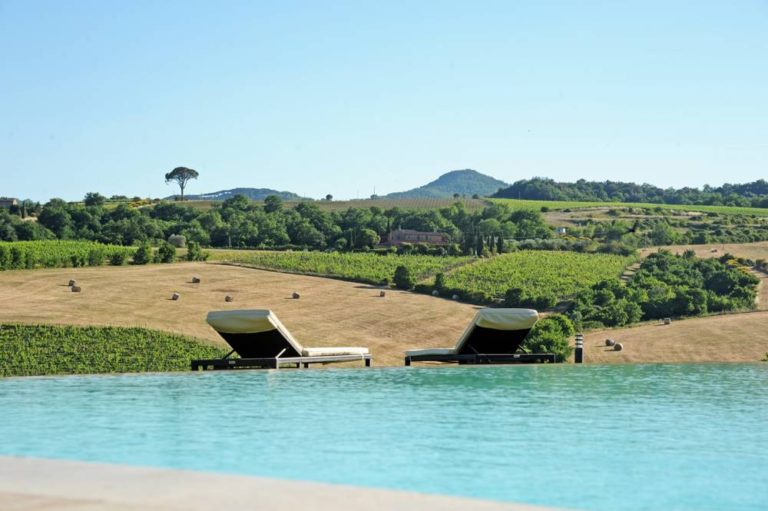 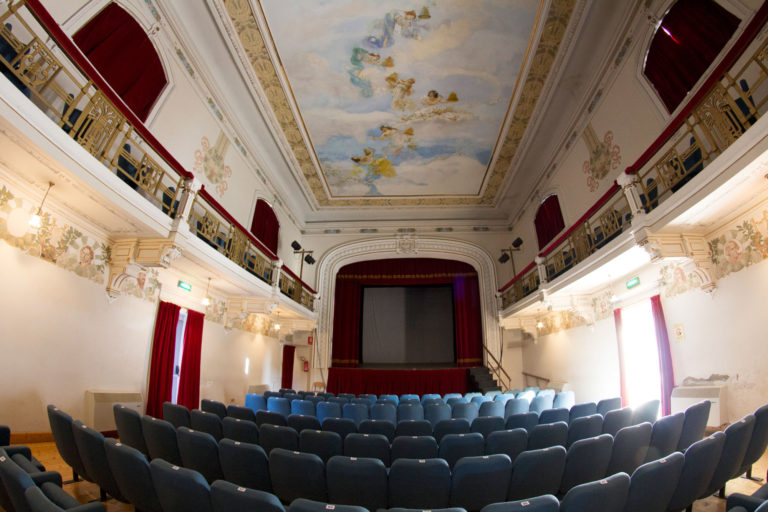 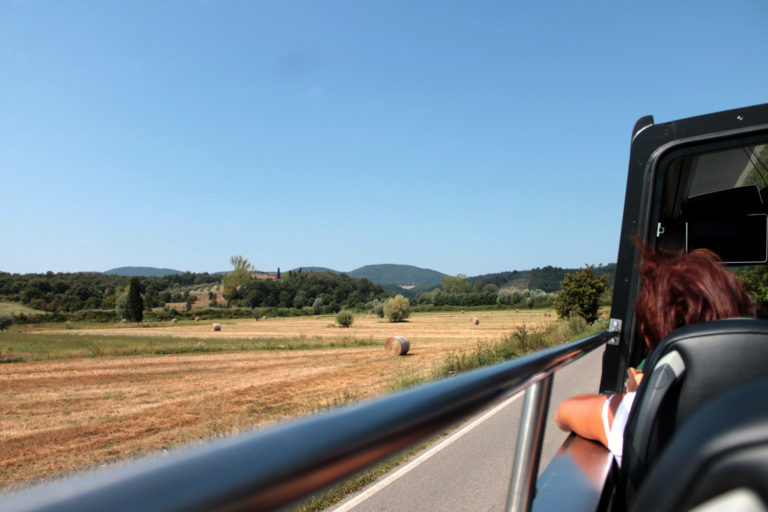